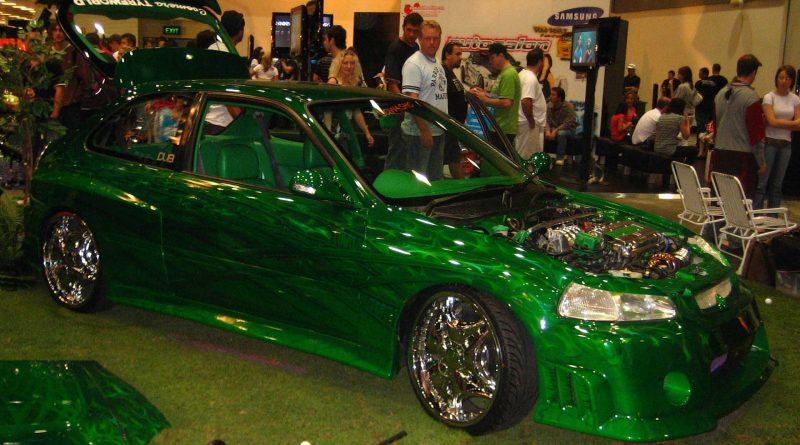 The seventh generation Honda Civic is an automobile which was produced by Honda from 2000 to 2005. It was released in September 2000 as a 2001 model. Compared to its predecessor, it kept similar exterior dimensions, but increased significantly in interior space thus bumping up Civic to the compact car size segment. The rear floor was flat, giving better comfort to the rear seat passengers. This generation abandoned the front double wishbone suspension, which had been used in the fourth to sixth generations, replacing it with MacPherson strut. The seventh generation was the last to offer 4WD variants. 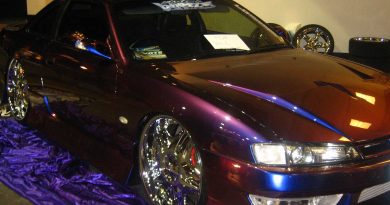 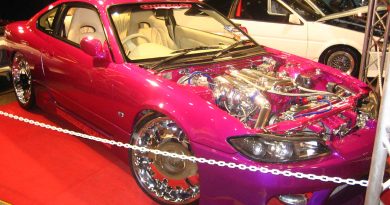 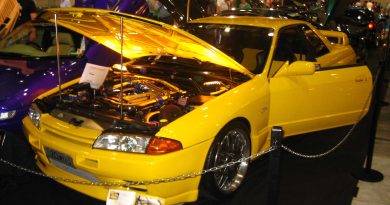