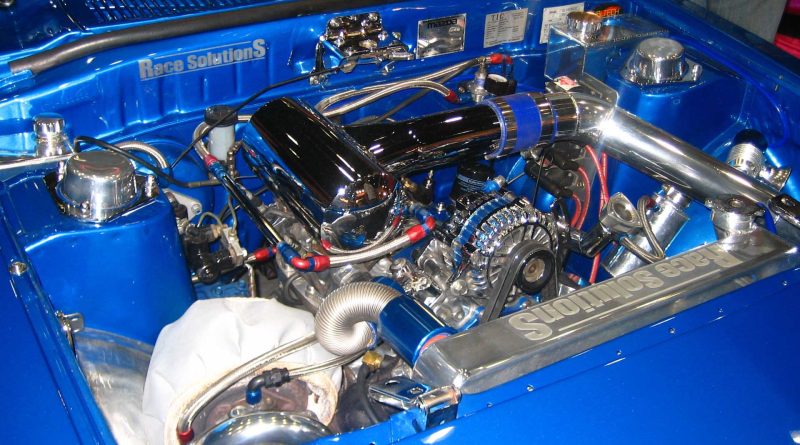 In September 1971, Mazda introduced the “Mazda Grand Familia” and the Mazda Savanna to better compete with the Toyota Corolla, and the Nissan Sunny in North America. The Grand Familia/Savanna was intended to replace the smaller Familia. But with the advent of the 1970s energy crisis, the Familia began to experience an increase in sales due to better fuel economy, so the Familia remained in Japan and Europe, and Mazda decided to offer the Grand Familia and Savanna as larger, performance enhanced alternatives. It is better known by its export market names Mazda 808, 818, and RX-3. The Grand Familia was also built by Kia with the 1272 cc engine from October 1975,[28] originally as the Brisa II and later as the K303. 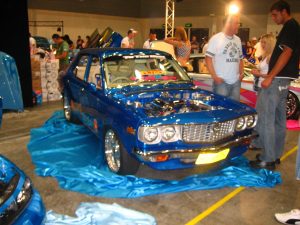 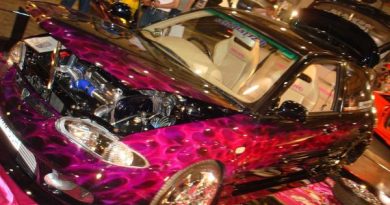